Languages that we have worked with

Tools that we work with 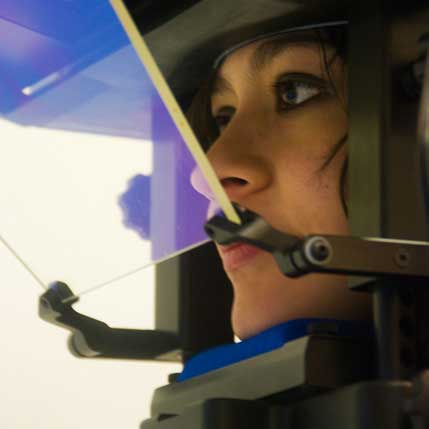 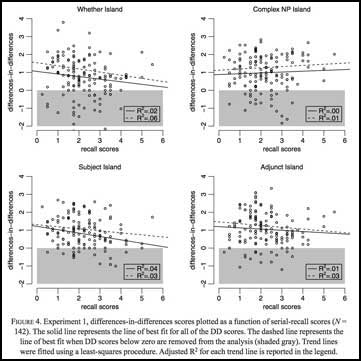 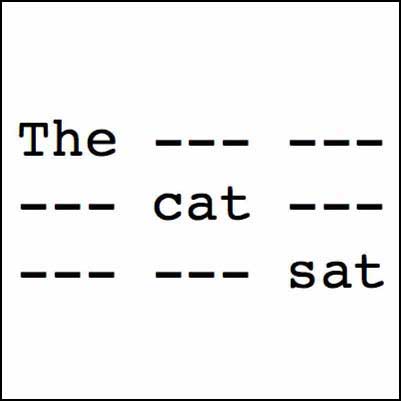 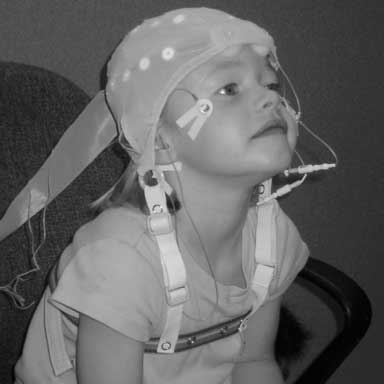 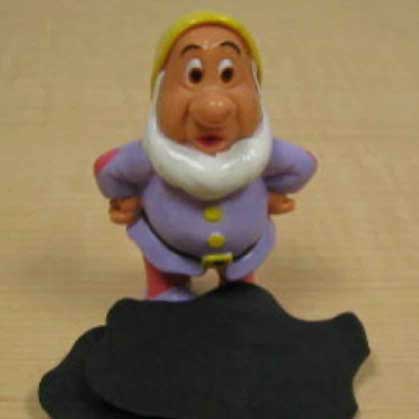 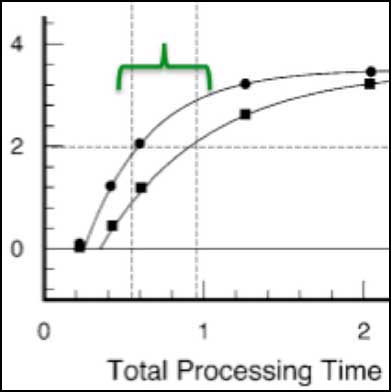 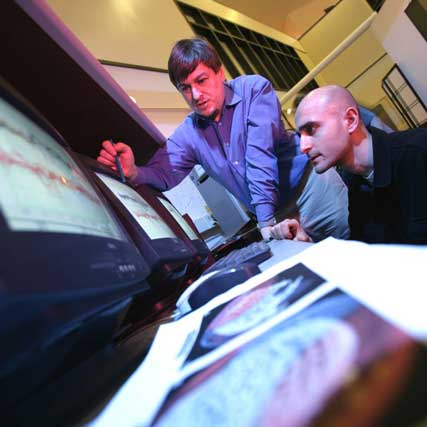 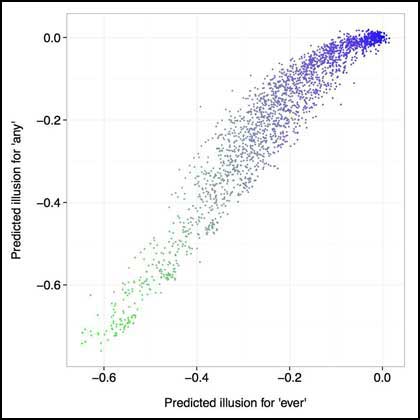 Language diversity creates a playground for our research.

English is the most convenient language for us, of course. But often our most interesting findings come from studies on other languages. For this, it is invaluable to be doing psychological research in a linguistics setting, with an team drawn from around the world.

Cross-language comparisons allow us to construct tests that would be impossible in a single language. Just a few examples:

Some cross-language studies entail travel. But the Washington DC area provides a rich pool of language diversity. Currently our eye-tracking and EEG studies are limited to those that we can do in the lab, but soon we will have new equipment that will make it possible to take these measures to remote locations.

Our shared lab environment gives us access to more or less any experimental tool that we could wish for. Different methods are useful for addressing different questions, and I hold on to my wallet when somebody claims that their favorite technique is the best.

Our methods range from the very low-tech to the very high-tech, including advanced neuroscientific and computational tools. Some guiding principles:

Since I cannot reasonably be accused of shying away from systematic experimentation myself, I have happily taken the role of staunch defender of simple, traditional methods in linguistics, e.g., Phillips 2010. I believe that the field faces important challenges, but it is fantasy to think that this would be solved by simply running large scale experiments in all cases.