New paper on anaphora and parsing 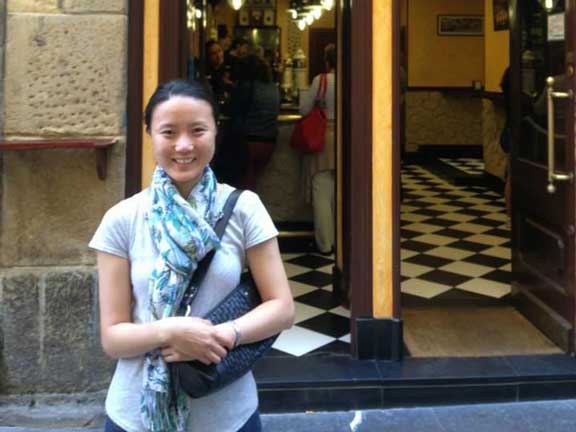 Our first foray into open access publishing with Frontiers is now complete. Wow — that was fast! Our paper on constraints on anaphora in parsing, led by Wing Yee Chow and Shevaun Lewis, was submitted at the start of April, went through 2 rounds of review and revision, and the final version was published on-line at the end of June. 78 days from start to finish. For a typical linguistics journal, achieving that in 78 weeks would be a feat. Oh, and what is the paper about? It’s about 5 experiments on the effects of Binding Condition B on anaphora resolution in parsing. Short version: people are really good at this, better than we expected. We found almost no evidence that comprehenders considered antecedents that were ruled out by Condition B.