What. The Maryland Language Science Center (LSC) is an umbrella organization for the university’s strategic priority in Language Science. It represents the 200+ language scientists at the University of Maryland, spread across 17 departments and research centers.

LSC is engaged in 4 types of activities.

Wby. LSC was created in response to an opportunity. Language is centrally important to humans, but it rarely appears in lists of popular university priority areas. UMD hopes to change that. LSC builds on the strong grass-roots community created by our highly successful NSF-IGERT interdisciplinary graduate program, and on the presence of two key ‘migrator’ centers — CASL and NFLC — that provide a bridge from academia to government and policy.

When. LSC was launched in 2013. It is supported via a Tier III Major Campus Research Initiative award for its initial 3 years. A review at that point will determine LSC’s future.

How. LSC is supported by funding from the Provost, the Vice President for Research, by 4 colleges (Arts & Humanities; Behavioral & Social Sciences; Computational, Mathematical, and Physical Sciences; and Education), by the Center for Advanced Study of Language, and by many individual departments.

Language Science is a major strategic priority for the University of Maryland. It ought to be just as prominent as any other STEM field — language is that important to humans. 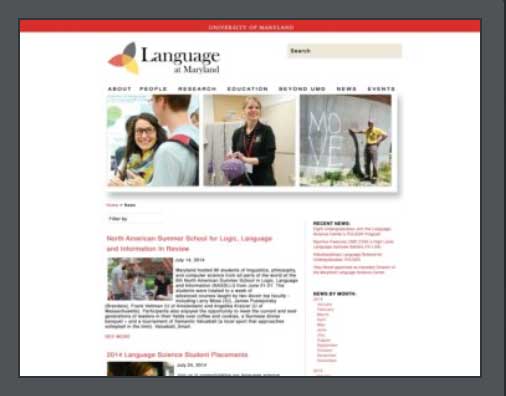 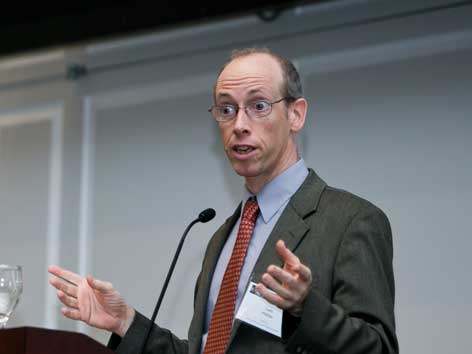 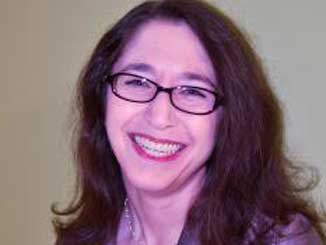 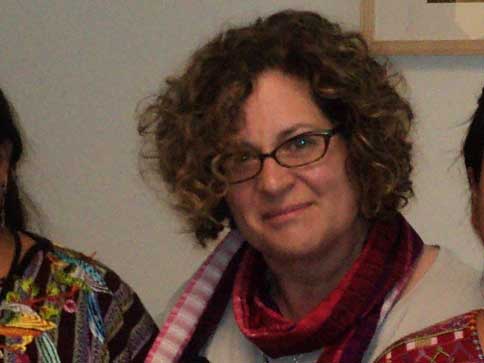 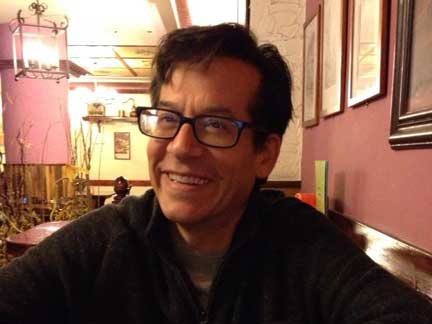 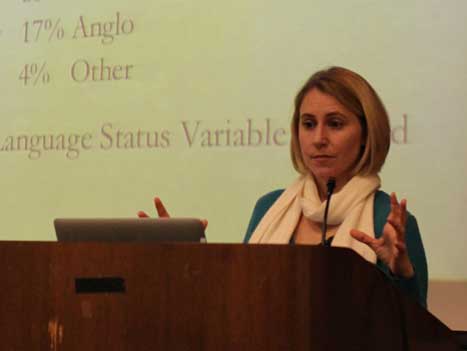 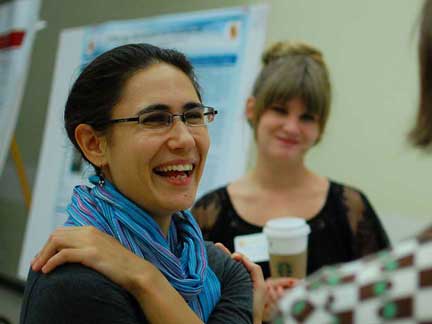 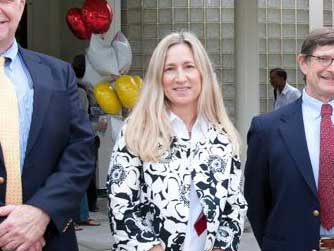 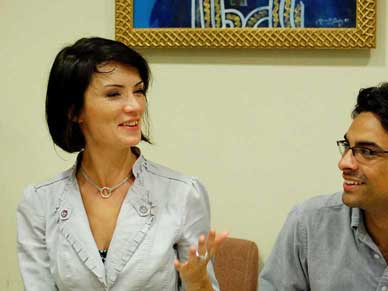 LSC has temporary space in the ground floor of Taliaferro Hall. In addition to LSC staff offices, one large meeting room can host groups of up to 50, and two smaller rooms serve as a conference room and lounge.

LSC’s long-term home will be in HJ Patterson Hall, where it will occupy 4000 sf. The new space won’t be available until early 2017, but it will be worth the wait. The building is undergoing a dramatic remodel as the hub of the Global Maryland initiative, and LSC will occupy a prominent space that has been designed for its needs. The location is ideally placed in the center of the campus, adjacent to the Stamp Student Union and the future Purple Line station and the St John Center, a state-of-the-art teaching building due to open in 2016. 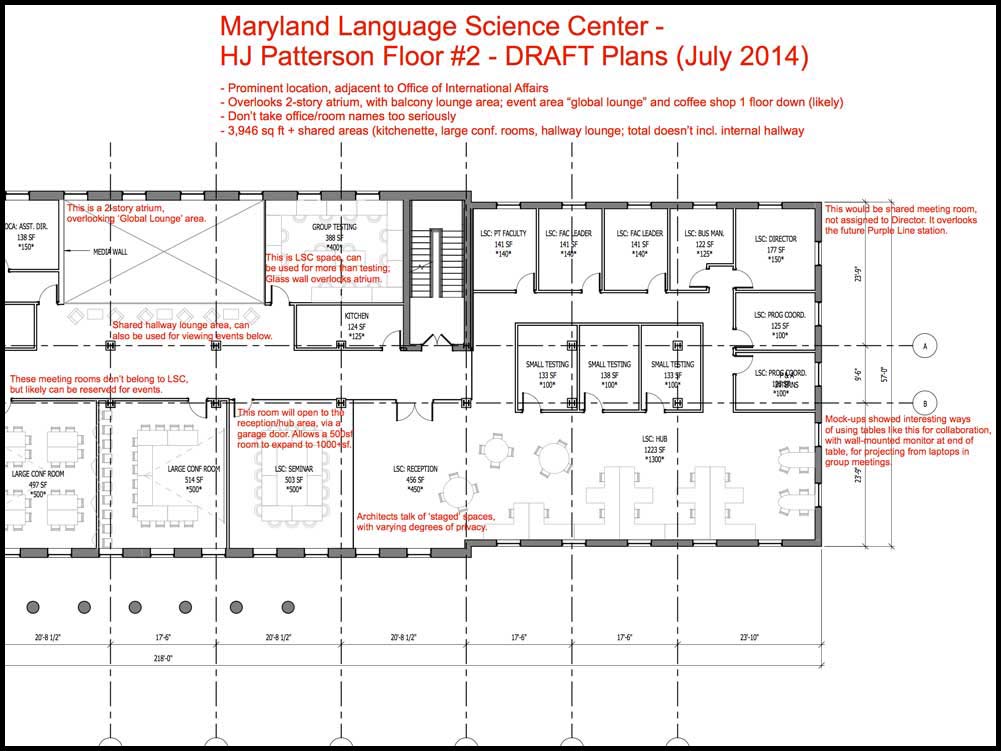 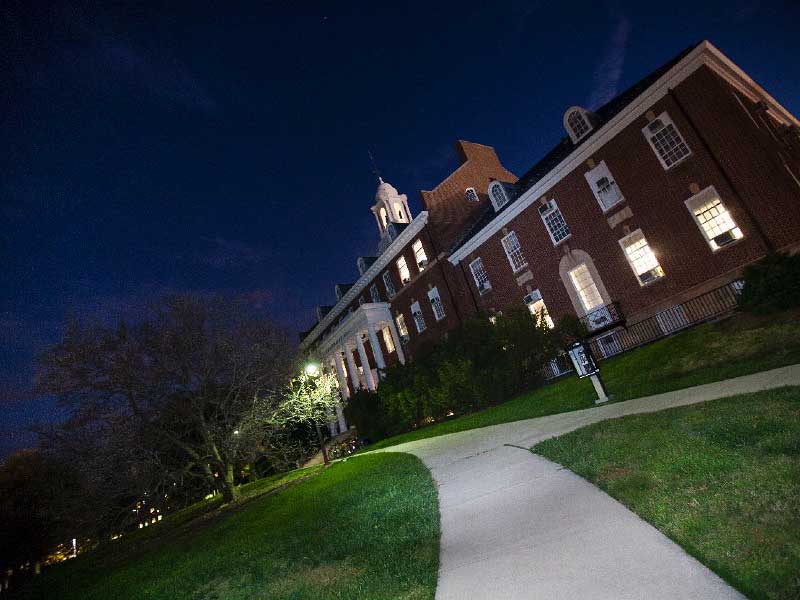 Just a few of the things that we're working on 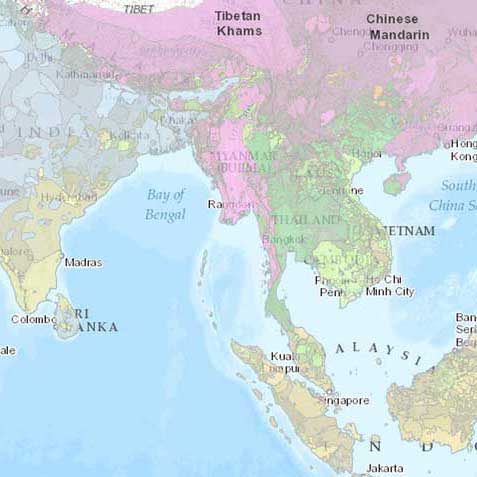 Langscape is a Geographical Information System (GIS) resource for information about language diversity. It combines best-in-class language mapping with a powerful database for gathering information on 6000+ languages. It aims to serve diverse academic and scientific needs (language documentation and analysis, language pedagogy, language technology), and also serves as a resource for government and industry, and for educators and the public.

The Global Research Alliance in Language (GRAIL) is a proposed initiative for Universitas21, a worldwide network of 27 leading research universities. Coordinated by the University of Maryland together with many partner universities, the project aims to raise the visibility of interdisciplinary language science internationally, via public-facing activities, integration of study abroad and research, Global Classrooms, and collaborative research. 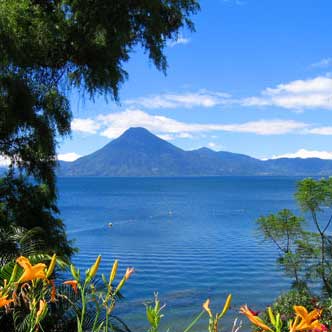 LSC is developing plans for multi-disciplinary field stations, under the leadership of Maria Polinsky. The field stations aim to facilitate research through language training, local connections, and infrastructure support. The first is planned for Sololá in the highlands of Guatemala, close to the shores of Lake Atitlan. This area is of much interest to experts in fields such as linguistics, nutrition, and migration.